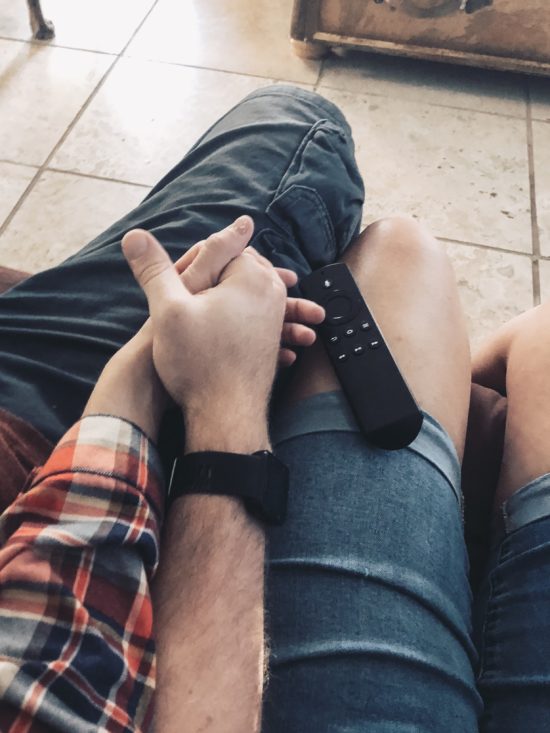 I recently asked our readers what their fave shows are to watch with their hubbies after the kiddos go to bed. Most said they break out all the secret snacks and stream some good ‘ol Netflix.

So I decided to make a list based off everyone’s recommendations.

In no ranking order, here’s that list with each show linked to its network/streaming site.

I am a Killer  (Netflix documentary)

The Durrells in Corfu (Amazon)

And that’s it! If you have a fave that’s not here, hit the comments below and I’ll make sure to add it to the list.

4 thoughts on “TV Shows to Watch With The Hubs”